Want a FREE Audiobook download of a new mystery?

If you're a mystery fan, you'll love my latest novel: The Magnificent Madness of Tessa Wiggins.  Learn more at my website. 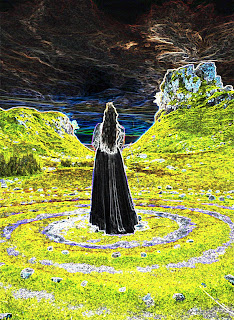 I can offer you a free Audible download if you are willing to write and post a review on Amazon before Halloween.   Message me an tell me about yourself and why you would like to review my new story?
Posted by sherlockholmes-thegoldenyears at 3:32 PM No comments:

Tessa's Story is A HIT on Audible

The audiobook version of The Magnificent Madness of Tessa Wiggins is out a month before the hardcover and Kindle releases. The first reviews are in and looking good. Here's what one person said (below):

"A really good story!
This book is a sequel to [book:The Celtic Phoenix: A Sherlock Holmes Adventure: Introducing Tessa Wiggins the Irregular Detective|58198156] and it's set eight months after its end. Tessa is living with the consequences of what transpired then, guilt-ridden by Maeve's death and trying to get ready to be a priestess when Sherlock Holmes asks for her help and from there the story unleashes. I really liked the way in which Tessa's mythical story it's entwined with Holmes' case and with his past . The mystery is really interesting and well done, and bringing back an old enemy was such a good idea! The story is really worth your time."
Check out the other reviews and ORDER NOW! 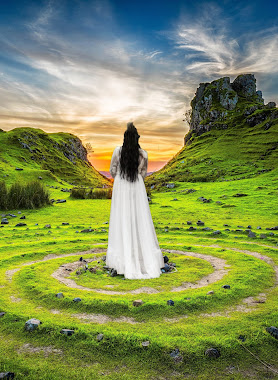 Posted by sherlockholmes-thegoldenyears at 8:28 AM No comments: