A new novel is coming this fall. 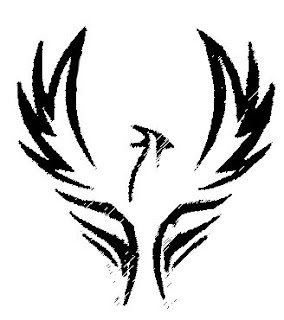 Tessa Wiggins, a grown-up member of Sherlock Holmes’s irregular army, joins the “me-to” movement by joining forces with the legendary detective to tell the story of The Celtic Phoenix.
Mystery becomes mayhem when a ghastly package arrives at the cottage of Sherlock Holmes, luring him out of his retirement refuge to battle forces arising out of a time before England was a country—when the Celts were fighting for their survival.
Historically accurate, The Celtic Phoenix is steeped in the primeval and enigmatic culture of the ancient Celts who, more than three thousand years ago, conquered and ruled much of central and western Europe. It was a time when human beings’ connection with the Natural world was deep-rooted . . . when people walked in the olde ways . . . when women were the equals to men as warriors, priests, and poets. This is the story of three women who rose from the ashes of their past like fearsome phoenixes and shook the rational foundations upon Sherlock Holmes had built his career and life.
Posted by sherlockholmes-thegoldenyears at 6:40 AM No comments: